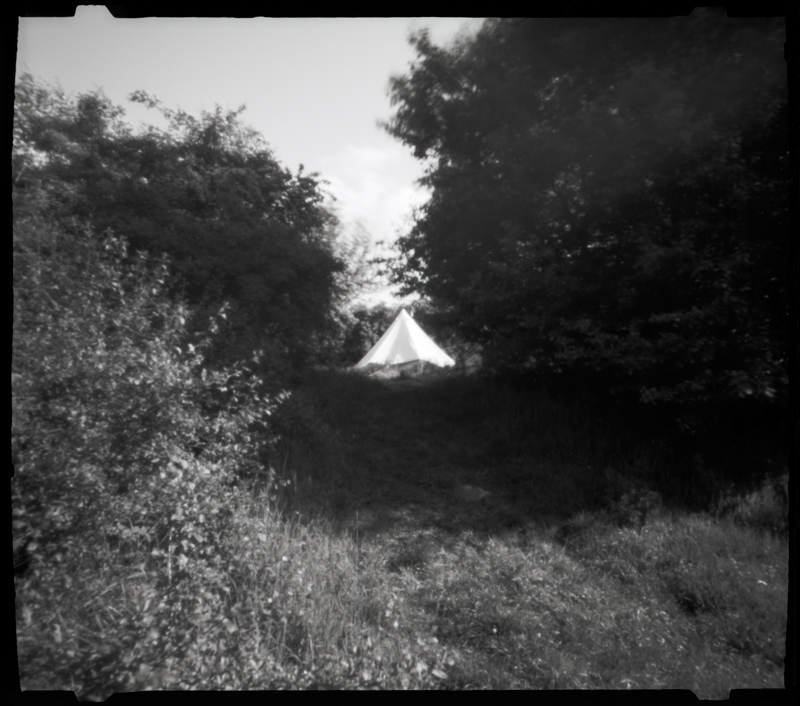 In 2015 Soundcamp was again held at Stave Hill, in it’s second year it had expanded to include many other venues and participants from some of these countries were to take part in both the audio event as well as the additional visual tasks which had been sent out in time for the first weekend in May.

The Reveil was to last for 24 hours, travelling west as the sun rose, it would have a wide variety of contributions, the soundscapes range from rural isolated locations to dense urban sites in major cities. The list of sites can be found here in the order they take part.

Soundcamp has support in the UK from Sound and Music and Arts Council England. The broadcast partners include Wave Farm in NY and Resonance in London.

Soundcamp is made possible through a range of funding options, private donations and voluntary contributions.

I have separated the event into three parts in order for clarity;