This series came about after I was sent a small corpse, in order to allow it to travel it’s last journey it was labelled with a rather innocuous description on the box and then posted. The recording of this small robin was subsequently made using a continuous series of lumen prints. Lumen prints, made using light sensitive silver gelatine papers such as Ilford were then left out for a specific period and changed regularly in order to record the degeneration of the corpse over a rather long period of time. The images made were then subsequently used to create digital negatives in order to then make cyanotypes of the subject matter. The cyanotype process due to the way it is fixed did not allow for this subject to be placed directly on the surface in the same manner that I usually work with the Lumen process. Therefore I created a series of seperate negatives which were then placed in succession on the hand coated papers. These dates corresponded to the initial dates the lumen prints were made. 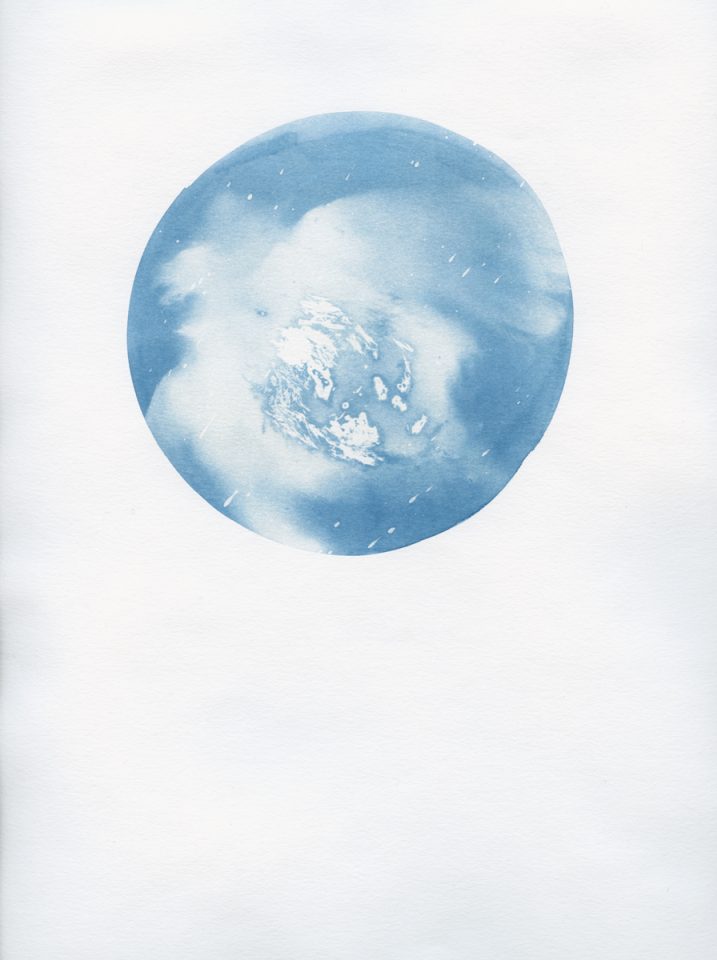 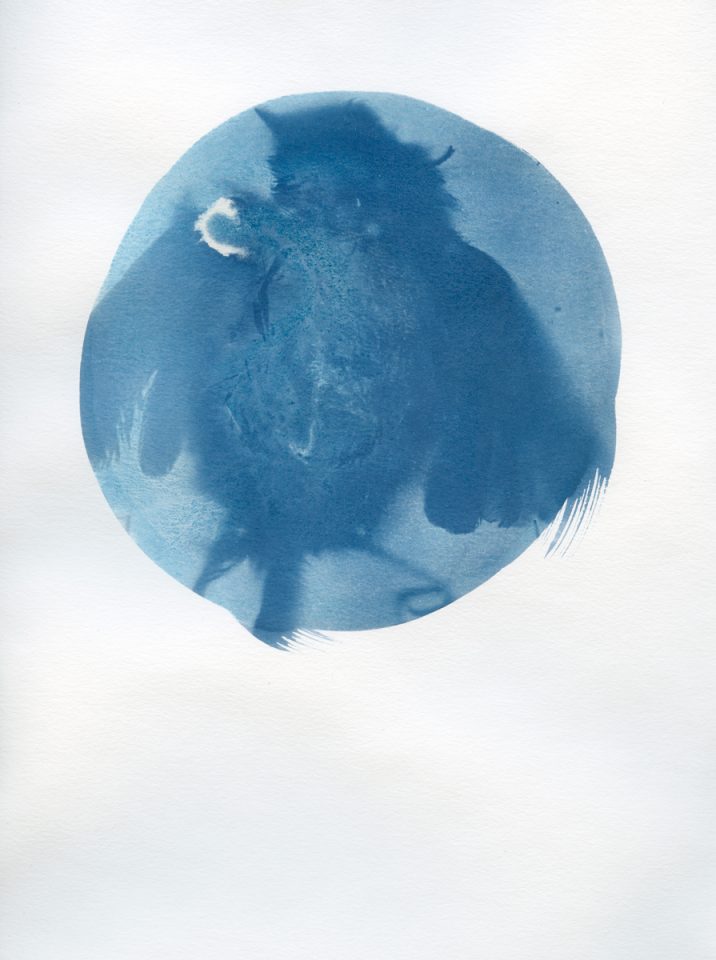 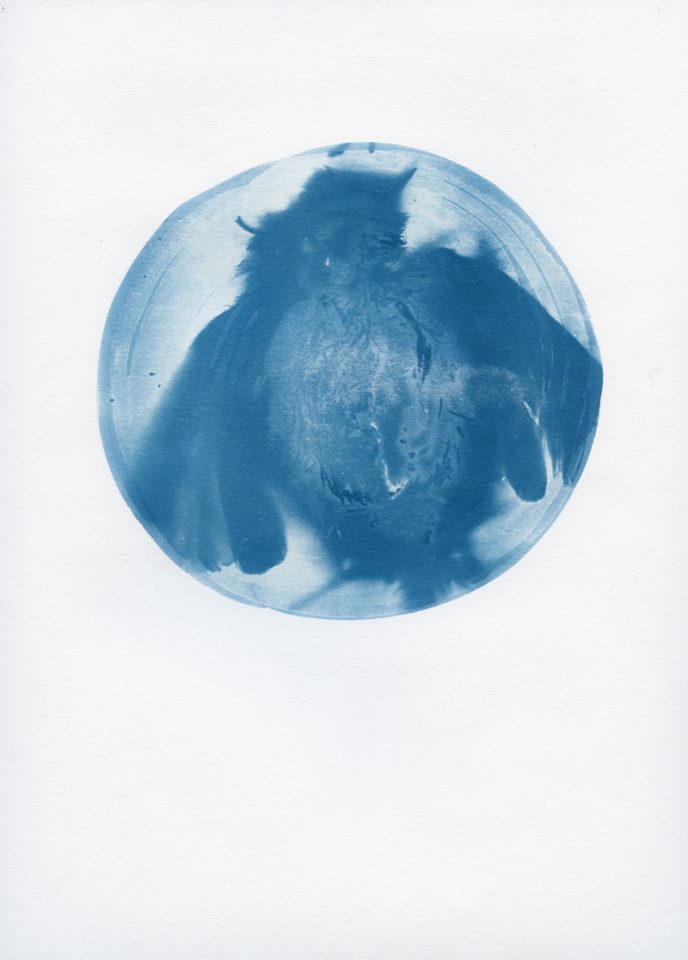