Earlier in the year I was offered the opportunity to be artist in residence for the Stave Hill Ecology Park as part of its 30th Anniversary year. As this was to effectively last a year it was decided that I would spend a period of time on site within each season. I shall document the site in a variety of methods, everything from digital to camera-less work will be used to record events and subject matter on and around the site.

To start with, the latter part of the winter season moving into early spring would be for capturing some of the elements of initial growth and a number of events would also be recorded primarily using pinhole. The first key event to celebrate this year would be the Oral History week and workshops. This event was primarily captured using pinhole, the images are long exposures the discussions had whilst the portraits were made. 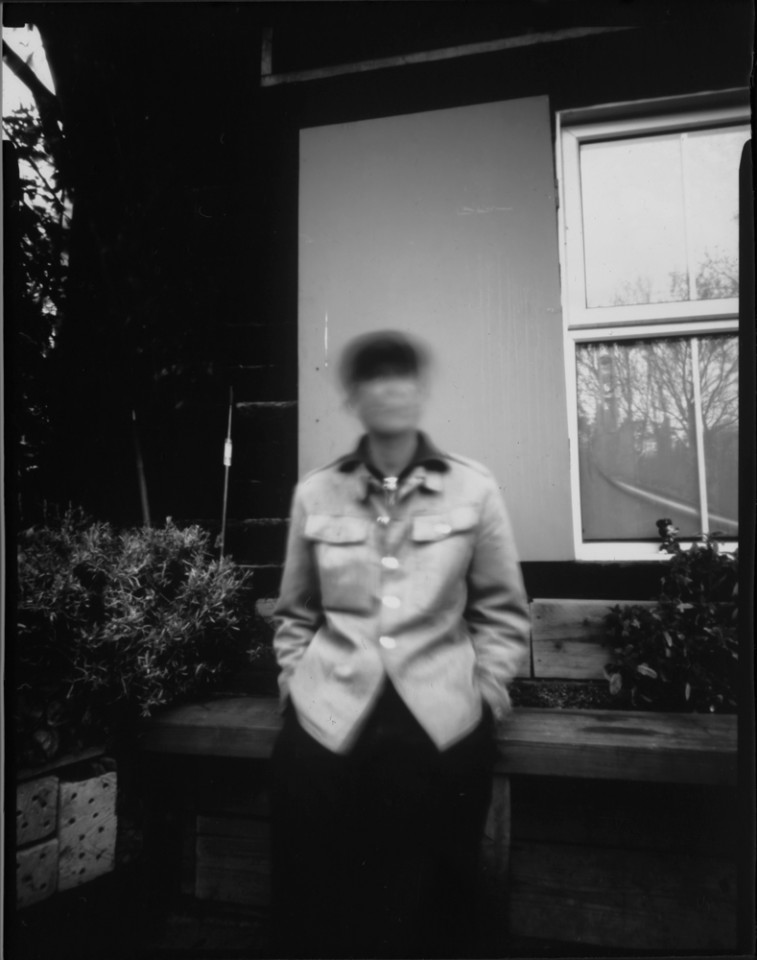 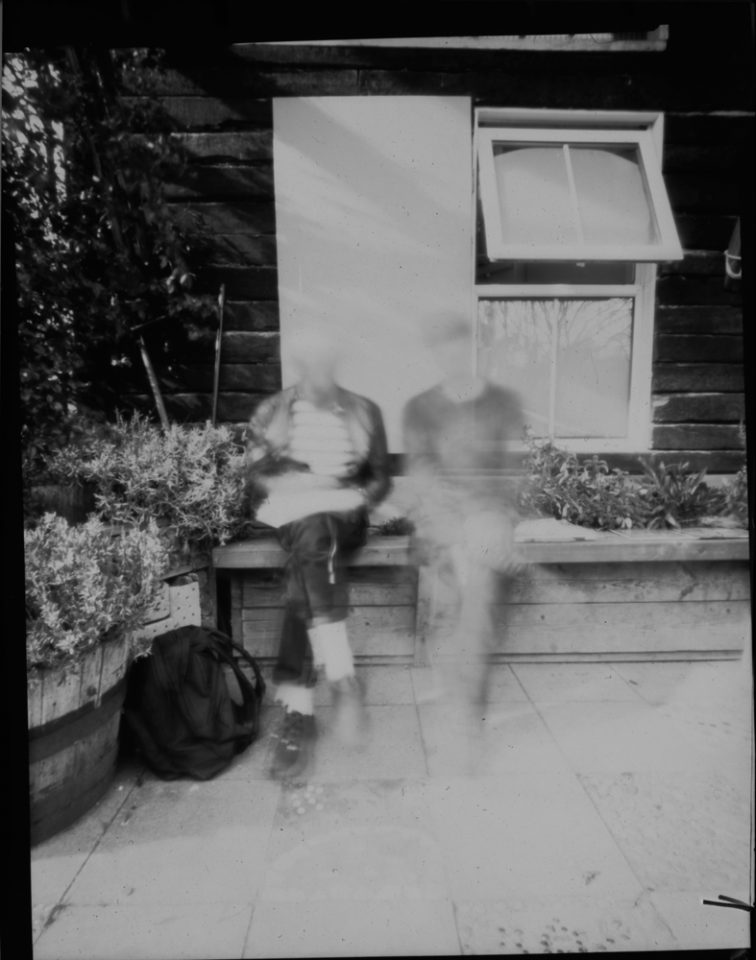 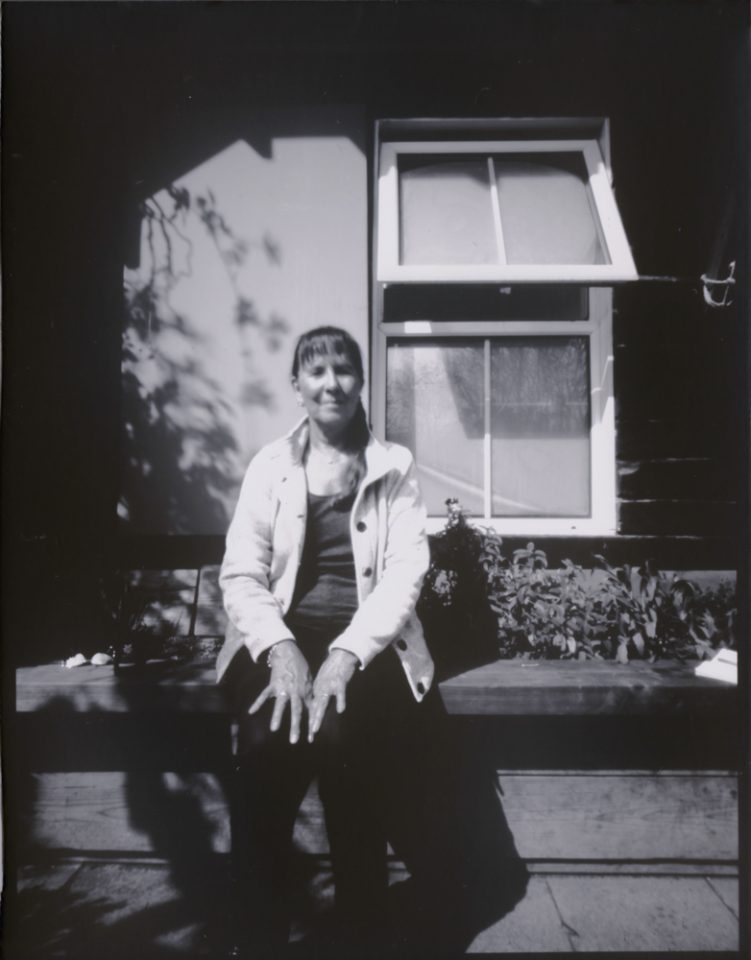 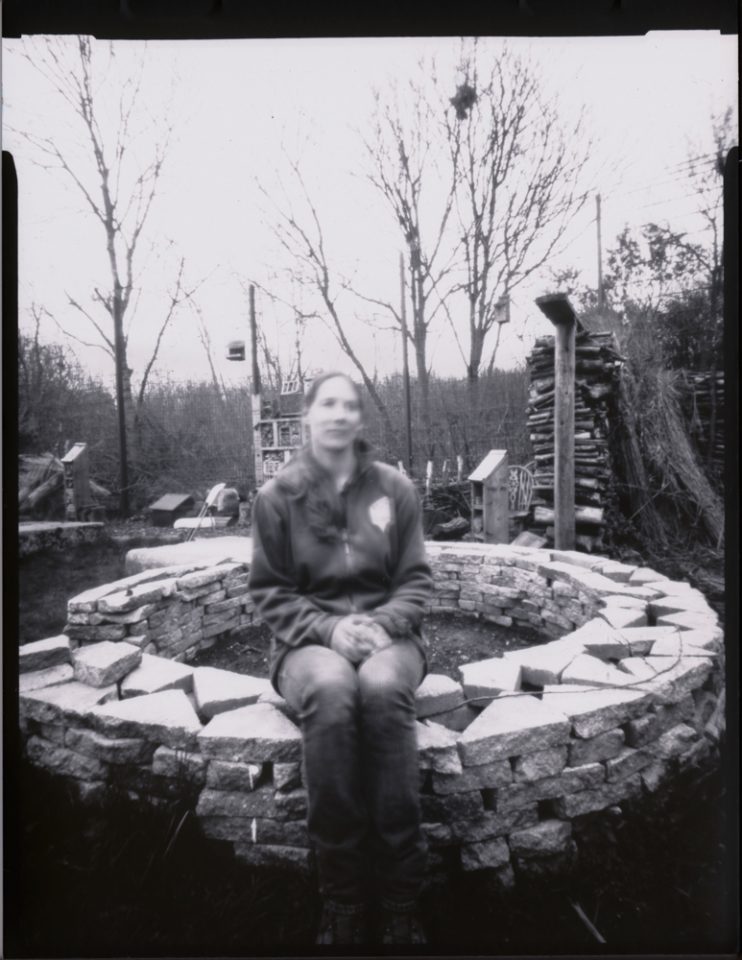 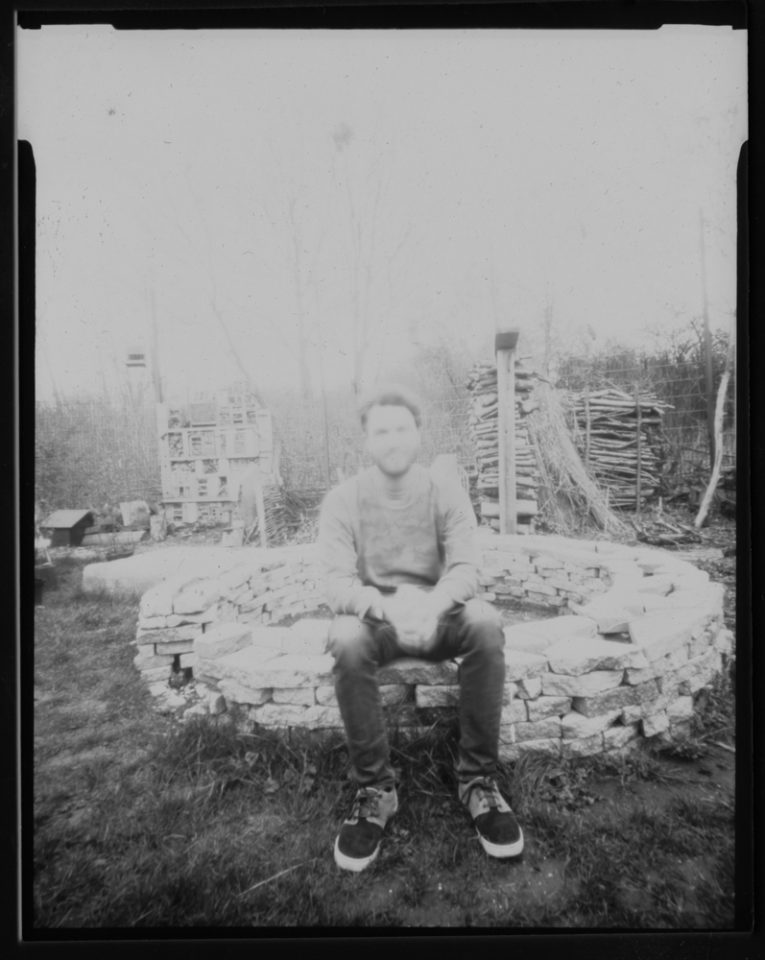 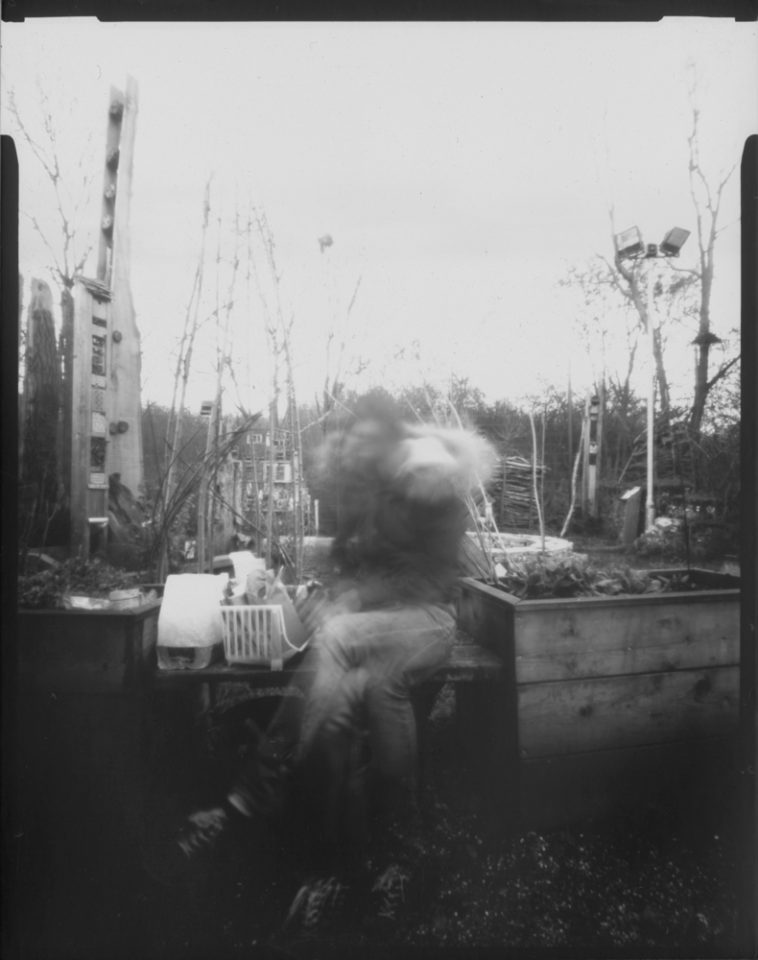 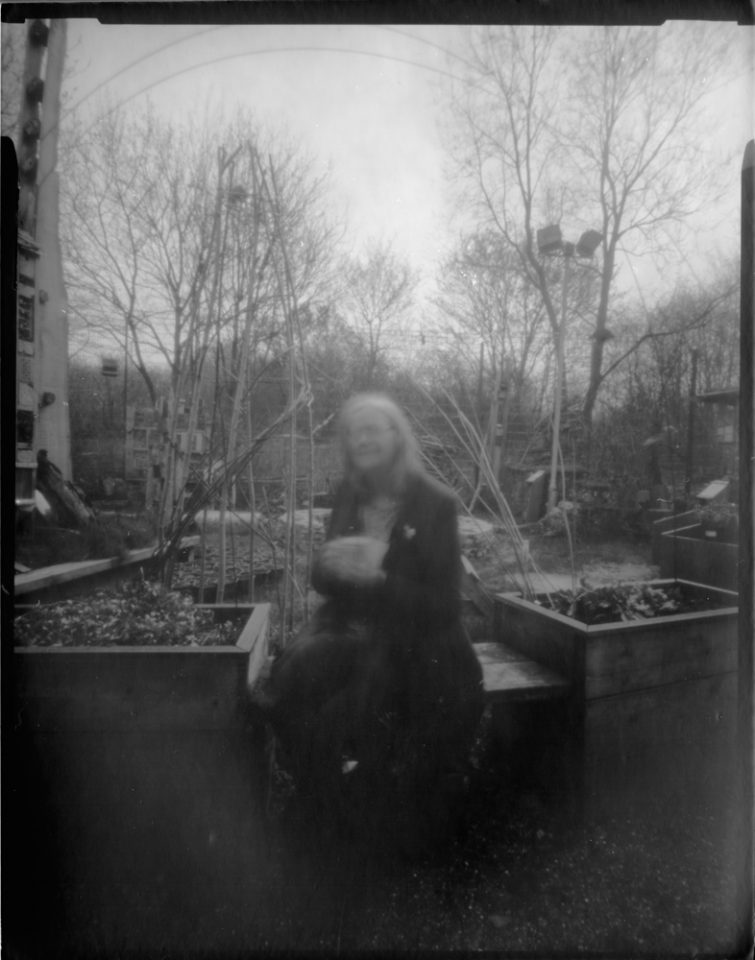 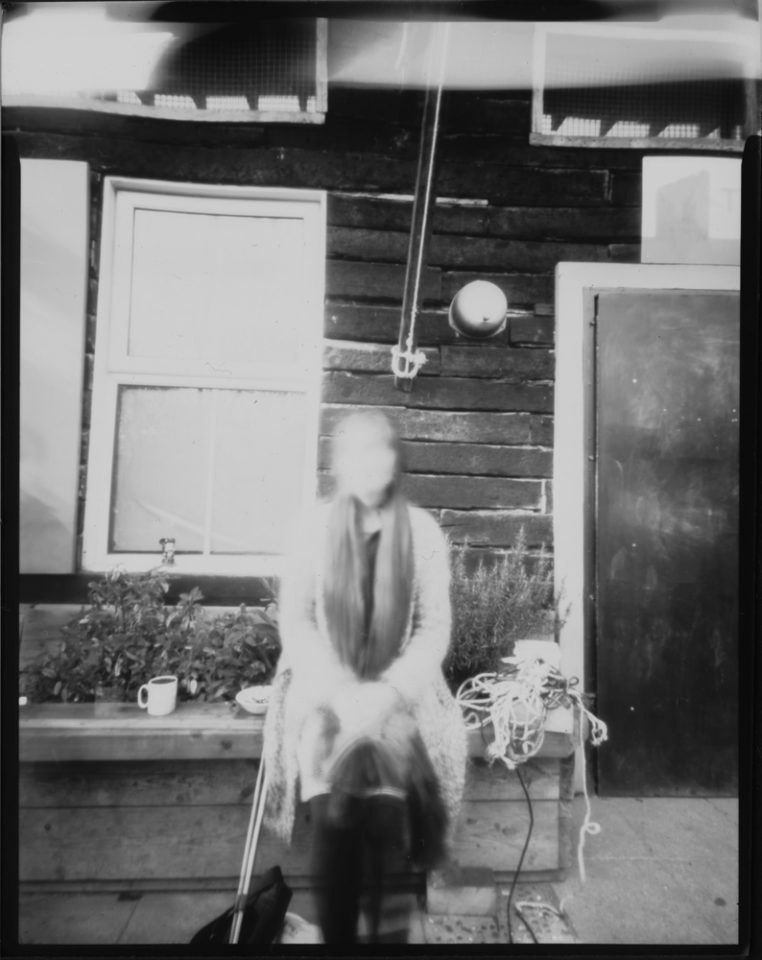 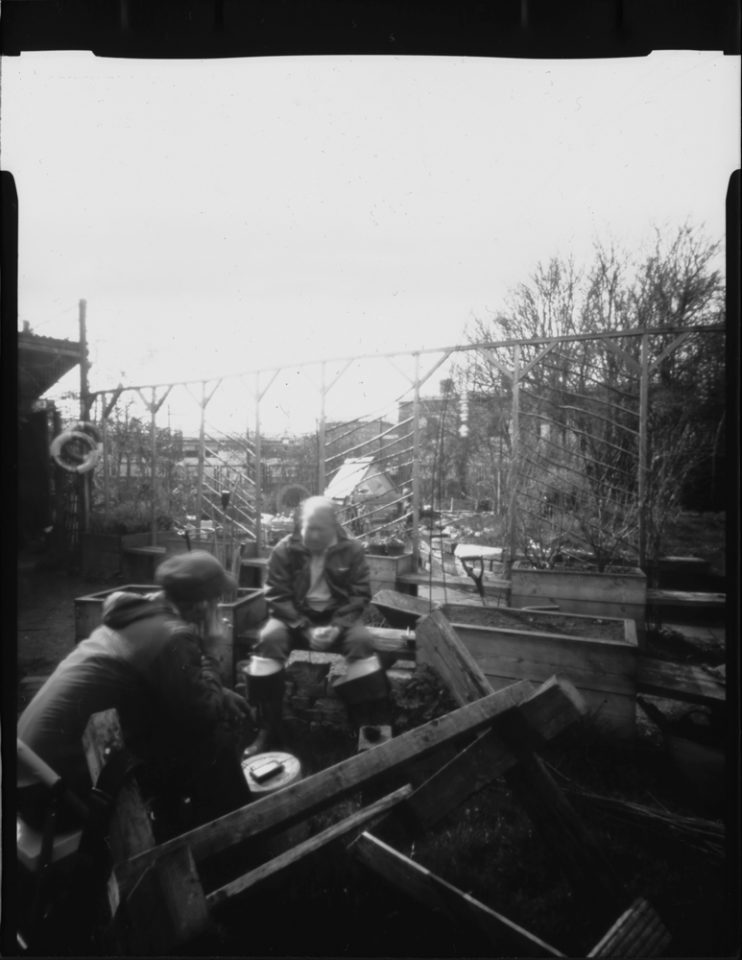 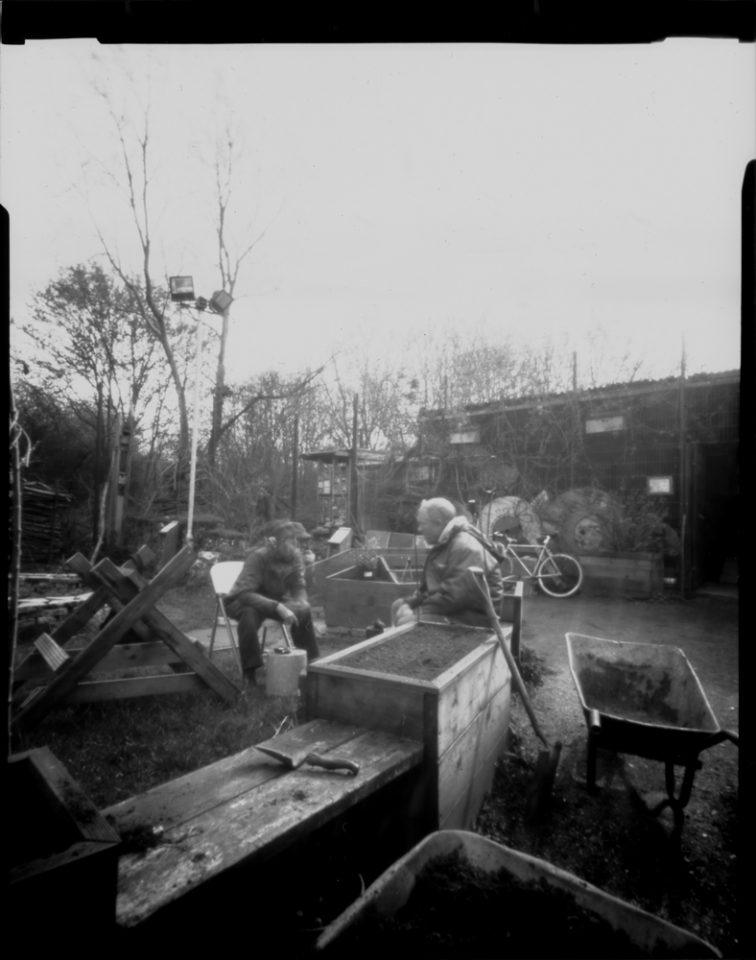